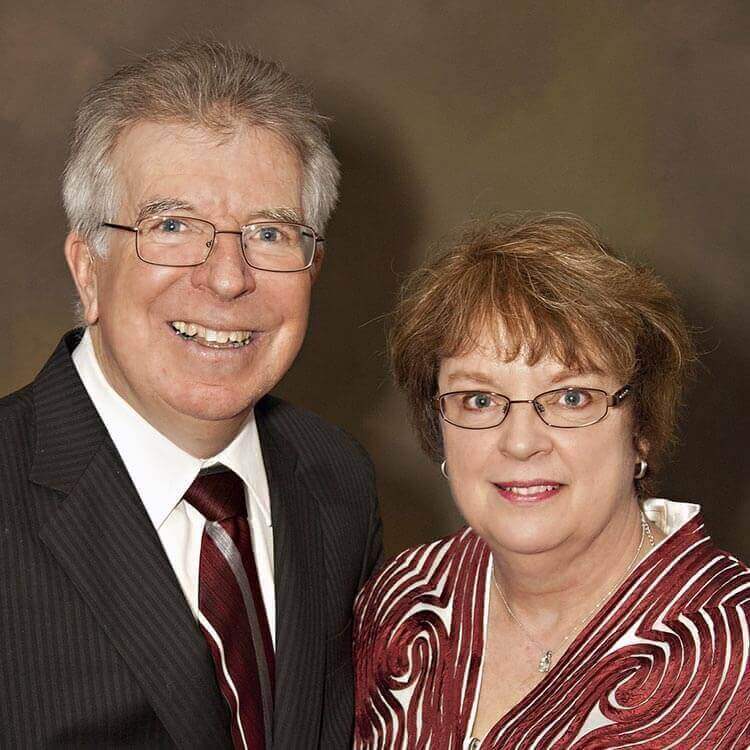 Tom Hauser is the founding pastor of Open Door Baptist Church. The youngest of three children raised in a Christian home near Detroit, Tom accepted Jesus Christ as his personal savior at the age of 10. After his father passed away just one year later, Tom’s mother converted their home into a nursing facility for elderly neighbors. Tom helped his mother support the family by running errands and doing laundry. At the age of 19, Tom married Char. The next year, he entered the army and lived in several different regions of the country including Colorado, where he served as a chaplain’s assistant. When he completed his two-year commitment to the military, he and Char left Colorado and moved back to Michigan. He enjoyed close fellowship with God throughout these years, but was so conscious of his own failures he often worried God could not accept him.

One night, as Tom acknowledged the Lord’s calling to preach, he wrestled and prayed, “Lord, if you can show me in the Bible that my salvation is secure, I will tell others.” Through the grace and mercy of 1 John 5:13 and John 3:16, the Lord assured him of his salvation. He left Michigan with Char to attend what is now called Liberty Bible Institute.

Tom earned a diploma from Thomas Road Bible Institute (now Liberty) in Lynchburg, VA, and served as an associate pastor in Pontiac, MI, for two years.

Along with their friends, Sam and Pam Hannah, Tom and Char moved to Rochester in 1977. They began a home Bible study and ministered to the people of Rochester by leading worship and teaching from the Word of God. From this home Bible study, Open Door Baptist Church was organized with 36 charter members. The church continued to grow as it met in various locations over the years. On Easter Sunday, 1998, services were held in a newly constructed building-the same building where the church currently meets on Chili-Scottsville Road.

Pastor Tom continues to preach as The Lord leads him. His driving motivation is for people to know God personally.

Tom lives in Brockport with his wife, Char. They have two grown children and enjoy spending time with their grandchildren.