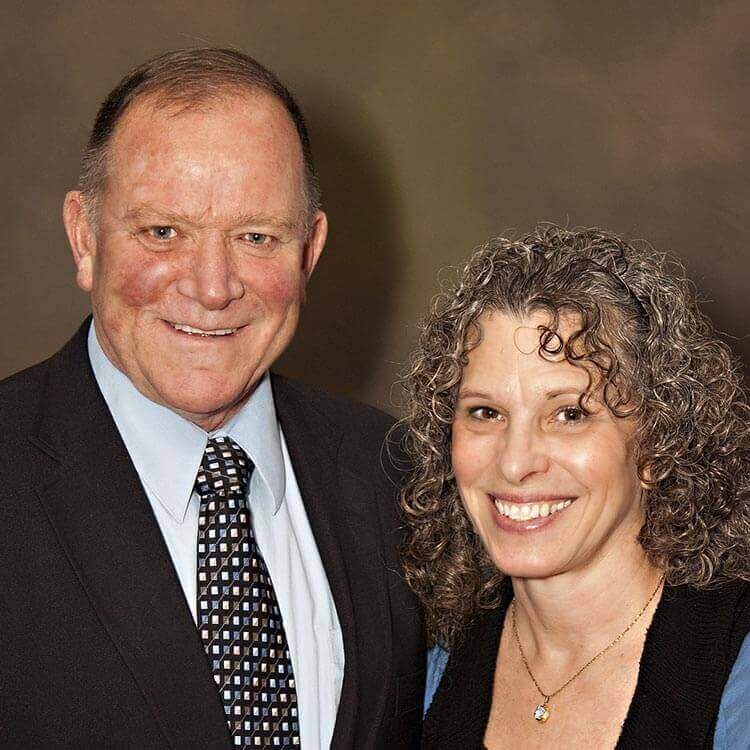 Sam Hannah served as the assistant pastor of Open Door Baptist Church. Born in Mississippi, he accepted Christ as his savior at the age of 8. Sam lived in various locations in the South before settling in Illinois for his teen years. At the age of 18, Sam moved once again, this time to California, where he was stationed in the U.S. Navy. While in California, he became involved in a country music band as lead singer. Sam was busy during this season of his life attending church, performing at night with his band, and fulfilling his duties in the Navy.

When he began to experience some health problems, Sam made an appointment to see a local physician. It turned out this doctor was a member of the same church Sam attended. When the diagnosis of a stomach ulcer was made, this Christian doctor counseled Sam to give up his fast-paced double life and follow Christ alone. On the way out the door, Sam prayed, “Lord, that’s it. I’m with You all the way.” Soon after, Sam moved to Virginia to attend a Bible institute. While there, he met his wife, Pam. He also began to use his musical talent to glorify the Lord. He sang and played the guitar in small Virginia towns where his friend, Tom Hauser, preached.

Sam and Pam moved to Rochester in 1977 to partner with their good friends, Tom and Char Hauser, to organize worship and Bible study for the community. What began as a home-based Bible study soon grew beyond the walls of their small apartment and eventually into the building where the church currently meets on Chili-Scottsville Road.

Pastor Sam concentrated his time serving the senior members of Open Door Baptist Church and encouraging new members and visitors. He worked closely with those serving as deacons and led worship songs on Sunday mornings. Sam saw his main focus as working closely with Pastor Tom in whatever tasks he needed support, including visiting those who are sick.

Sam lives in Chili with his wife, Pam, and the youngest of their 10 children. Their lives changed dramatically when their youngest daughter, Naomi, had a car accident in which she experienced severe trauma. The Lord has truly lifted up their family and cared for them. Many members of the Open Door family help the family by providing various kinds of support. The church family has been a huge blessing to the Hannah family throughout this trial.